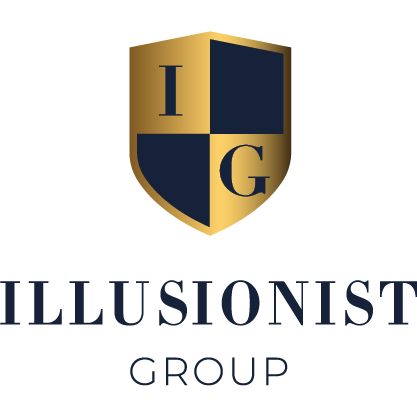 Is svanholm on the way?

There were high expectations for the match between Svanholm and KB, partly because Svanholm had beaten Skanderborg and could gain a huge advantage with a win, and partly because KB had lost to Ishøj and badly needed a win to keep their championship chances alive. The match took place at Svanholm Park, where the grass has become more gnarled and heavy as well as slow from overnight rain. Svanholm won the draw and chose to go to the wire first.

Hamid Shah, who has shown good form of late, got a short ball first and hit it for six but was caught leg before on the next. Not the best start for Svanholm, but Musa Mahmood (24) and Abdul Hashmi (36) got Svanholm going after all. However, Svanholm found it difficult to score boundary blows on the big pitch as KB's pitching, fielding, and field play made it difficult. So many of the points had to be run and it came at the cost of two runs off. The scoring rate wasn't high to begin with, so there was pressure, but Mads Henriksen (82) and Saud Munir (45*) got some big hits going, so the rate increased in the last 10 overs. Svanholm finished with 244 after 50 overs, reports our website. 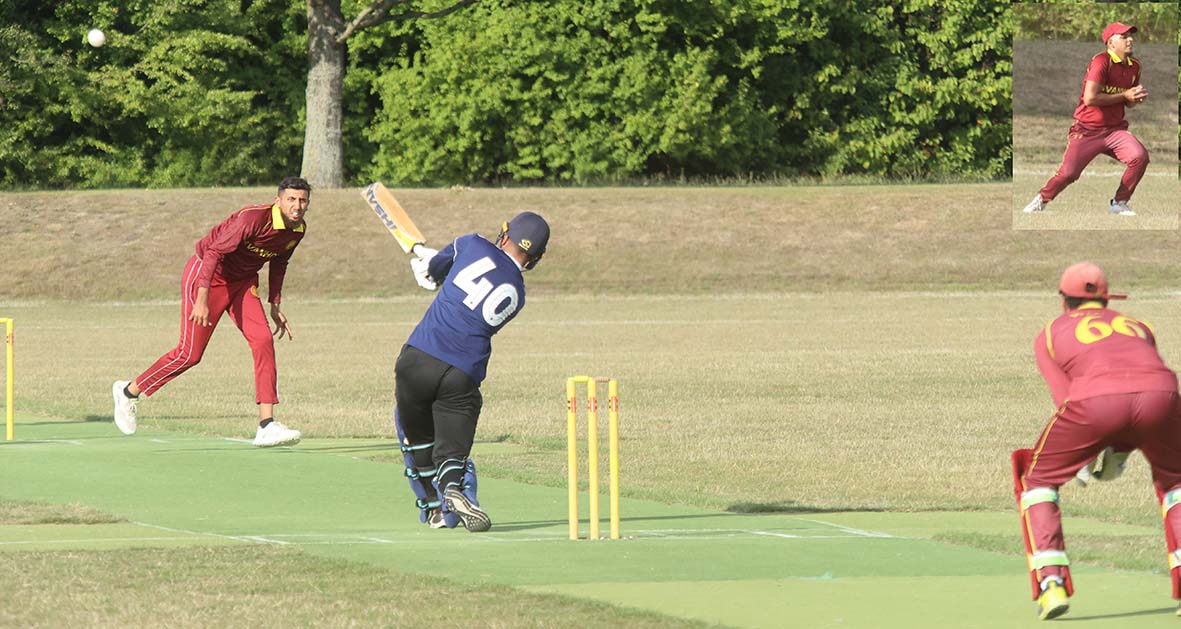 KB resisted Svanholm's attempt at an early breakthrough and got a good opening stand of 70 between Zameer Khan (38) and Lucky Mahmood (49). On the other hand, the scoring rate was below 4 and that means more pressure on the subsequent wicket takers. Lucky and Brian Chari (53) got the total to 109 before Lucky sliced Abdullah to the keeper, but now KB had to score over 6 per over. Saif Ahmad (22) came on and scored quickly but was caught trying for the big shot. The pressure now meant that chances were being taken. Saran Aslam (22) quickly hit 3 boundary shots but was caught leg before on a full ball, while Amjad Khan was caught on the first attempt to score. Saad Ahmad (1) was caught on the boundary. However, Anique Uddin (26*) and Hamza Quershi (18) gave KB hope with both a couple of sixes and aggressive runs. With two overs to go, KB was 15 runs short. Mads Henriksen restricted the score by 5 points, leaving 10 points to be scored in the final over. Saud Munir had one over left, but captain Hamid Shah had the stroke of genius to give the ball to Toqueer Ahmad, who with his accurate balls on his feet restricted KB to 4 points, so Svanholm won by 5 points.

With the win, Svanholm has two wins from their two games and is well on their way to having a hand on the winners' trophy. It will be exciting on Saturday when Svanholm meets Skanderborg at home.

Skanderborg visited Ishøj on Saturday, winning the draw and going to the wire. Qamar Uz Zaman (14) started by beating Nikolaj Damgaard for two sixes, but another attempt went wrong, while Anders Bülow threw out Salar Khan. After 12 overs, the two bowlers had Ishøj on 40 for 3 and 86 for 6 after 25 overs. Ishøj's Pawan Kumar now came to the crease and scored 36 in just 3 overs before he was caught leg before. There was not much left for Ishøj, who were bowled out for 147 after 37 overs. Skanderborg passed the total, but they had to get rid of six wickets. Shangeev Thani, with 24* ensured the win came home without losing any further wickets. Elsewhere, Nikolaj Damgaard with 31 and Rizwan Mahmood with 29 were the mainstays.

In the relegation play-off, Herning was on a double tour of Copenhagen, and Saturday was in Albertslund, who won the draw and went to the yeard. Looking at the scorecard, two players shine, Raja Ali with 103 and Imran Sahi with 56*, while the rest did not contribute much. Herning's opening bowlers Surya Anand and Patrick Matautaava two combined 5 wickets for a few points, while Phil Mansfield took 3 wickets. Albertslund was out for 212 after 44 overs. Herning just relied heavily on Surya (46) and Patrick (33) at the wicket, but both fell on the cusp of the big half-centuries with just over 100 on the board. No one else could take it further and stay at the wicket. So Herning was out for 146. Captain Jawad Ahmed was the culprit with 4 for 25.

In the first division, there was a top match in Husum where Svanholm II was visiting. Svanholm went to the wire first and apparently had problems with leg work. As many as 4 players went leg for leg, and super veteran Hauke Müller took 4 for 23 and son Casper 3 for 31 as Svanholm were out for 157. Only Said Alam made his mark with 30. Husum also had a little trouble with the leg work as 3 men were caught in front. Husum lost wickets quickly, and Hauke Müller was a man of the day with 59 but went the ninth wicket with 153 on the board. So there was tension to the end, but Nikolaj Liedl and Samiullah Ihsan withstood the pressure and got the win home.

In Copenhagen, Ishøj II beat Copenhagen, where Ishøj's 263 for 7 with Nabi Akhtar with 69 and Asim Khan with 55* was too much for Copenhagen, who replied with 159 with Muhammad Azhar best with 35. Raja Sana otherwise took 5 for 35. 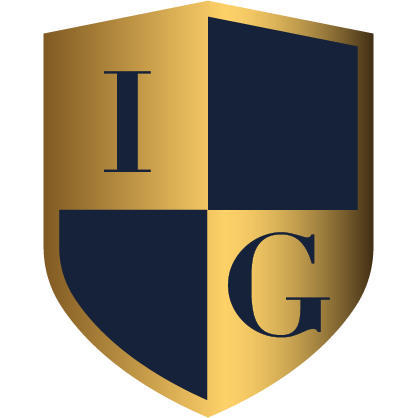